I conduct a literature review and play with publicly accessible scientific datasets to understand the scientific and creative aspects of searching for exoplanets, particularly those that held promise of supporting life as we understand it.

I extensively delve into the world of exoplanets and the prospects of their habitability, by graphically plotting features in publicly available datasets to understand and analyse the scientific aspects of searching for exoplanets, particularly those which held the promise of supporting life.

I personally interviewed Prof. Didier Queloz, the Geneva based co-discoverer of the first exoplanet (now at Cambridge), to discuss the analytical components of my paper and solicit his views on the prospects of habitability and therefore the significance of exoplanets.

I talk about discovering the emerging patterns in the data, which leads me to rigorously investigate the causes of these features, the relationships between the data, and most importantly, to interrogate the reasons for these phenomena, based on the theories of astrophysics. 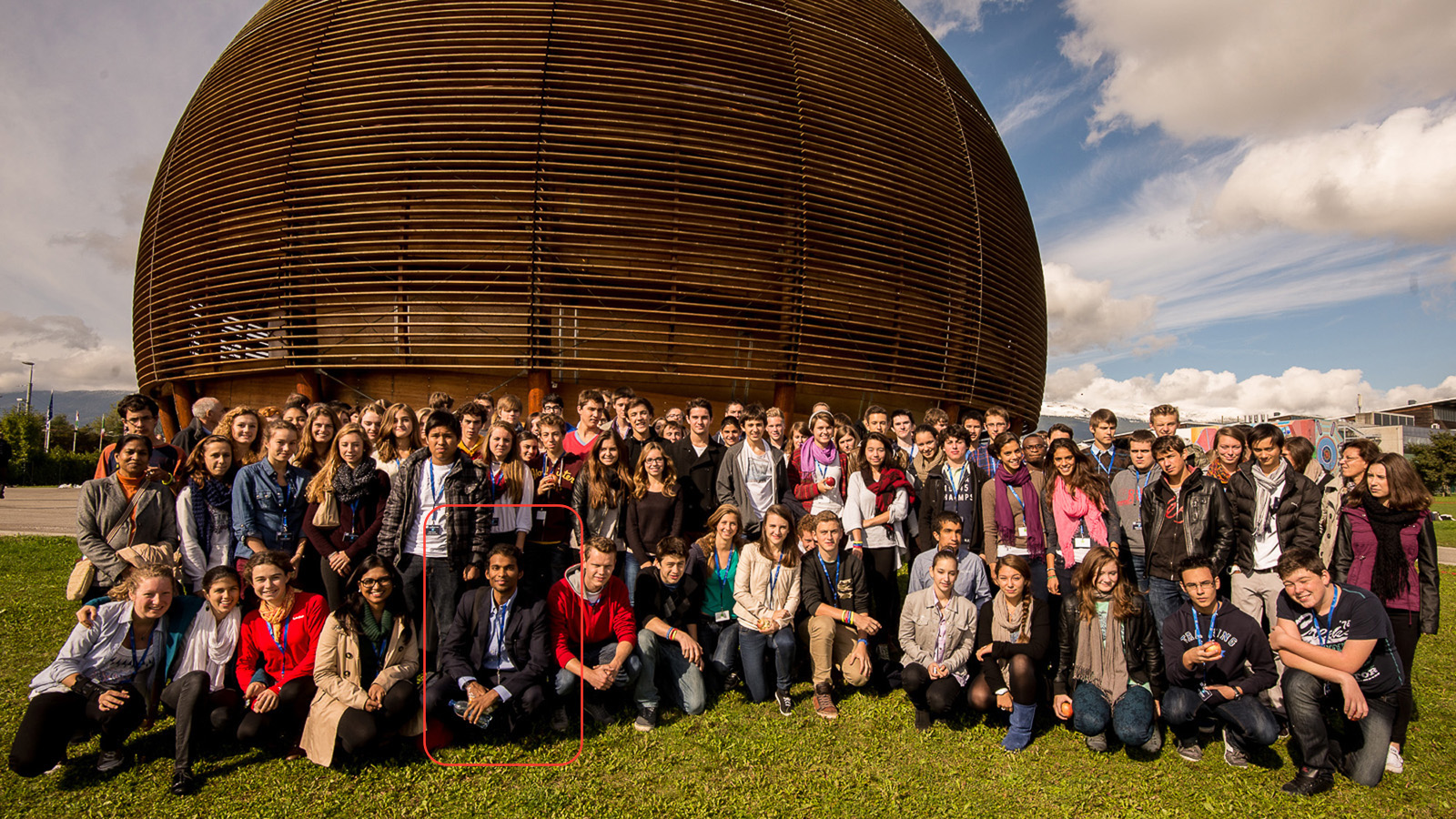 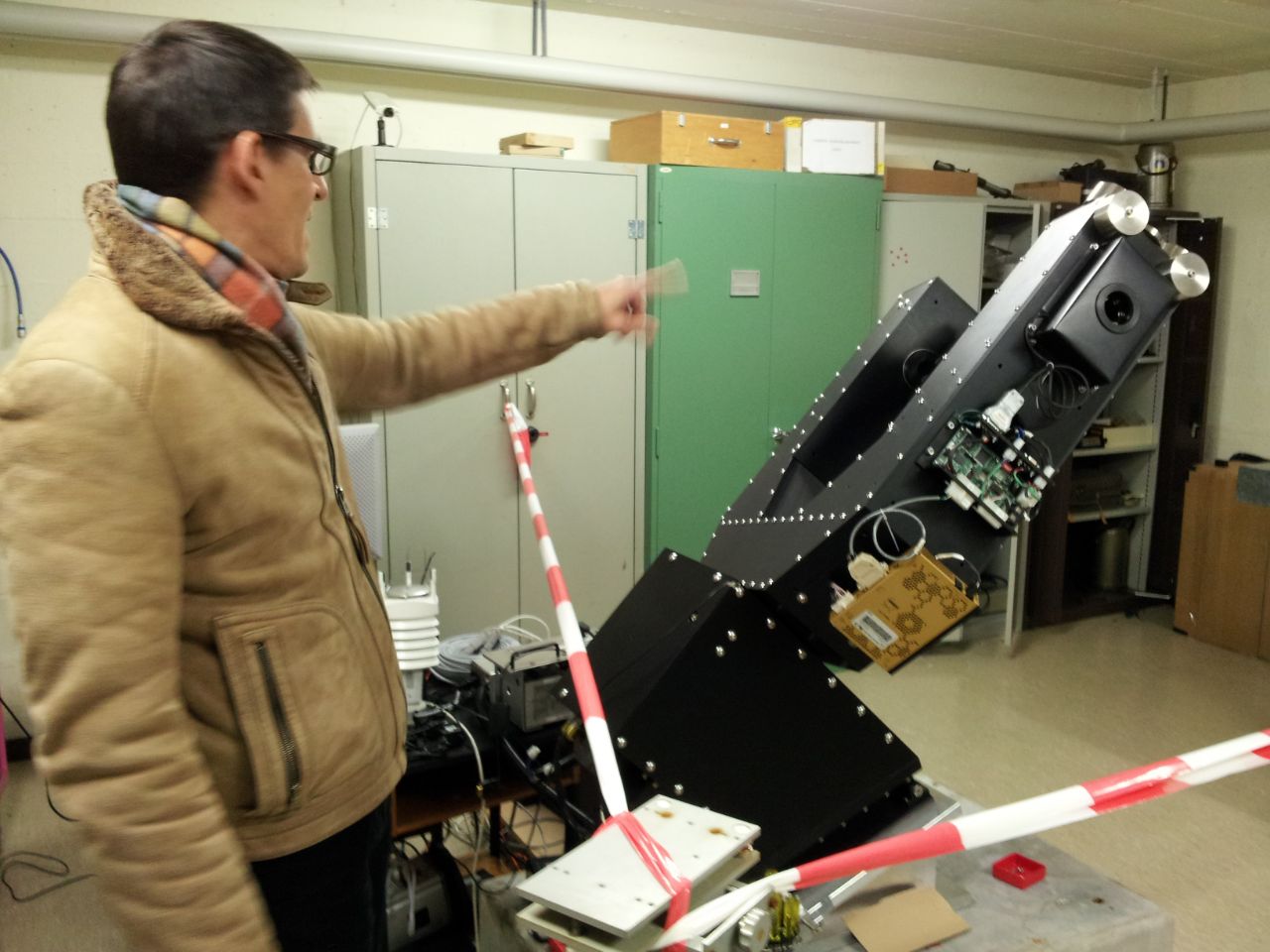