CERN essentially consists of one main particle accelerator LHC and 4 detectors around it, called CMS,Atlas,Alice, and LHCb, situated at different areas around the LHC. I worked on the Compact Muon Solenoid (CMS) experiment.

CERN's overall goal is to detect particles at higher and higher energy levels, such as quarks, muons and neutrinos, which are produced by colliding accelerated particles in the Large Hadron Collider (LHC). Each detector's goal is to study the particle collisions from different aspects and with different technologies.

However, to be able to get to these ever-increasing levels of energies, the technology of both the LHC and the four main detectors must be regularly upgraded.

As it so happened, the CMS detector, with which my lab was affiliated, was not only upgrading its detectors, but actually adding a different type of technology entirely.

These new detectors, Gas Electron Multipliers (GEMs), which are produced in Korea, India, and Florida, are then tested, in 8 quality control checks (QCs 1-8), at the CMS lab, before being put in production.

My role was being involved in the last quality control to verify the detector’s hardware was functioning appropriately, by having python code run through its triggers to see if it correctly detected small electrical test collisions, and then improving the software used for these tests.

This was done by adding new functionalities to the codebase, such as increasing the step size of the displayed graphs, and changing basic configurations of the detectors, which would allow them behave in different ways under different electrical conditions.

There were several challenges during this internship, mostly related to technicalities and a lack of understanding of the global context (which I've summarised above). Specifically: 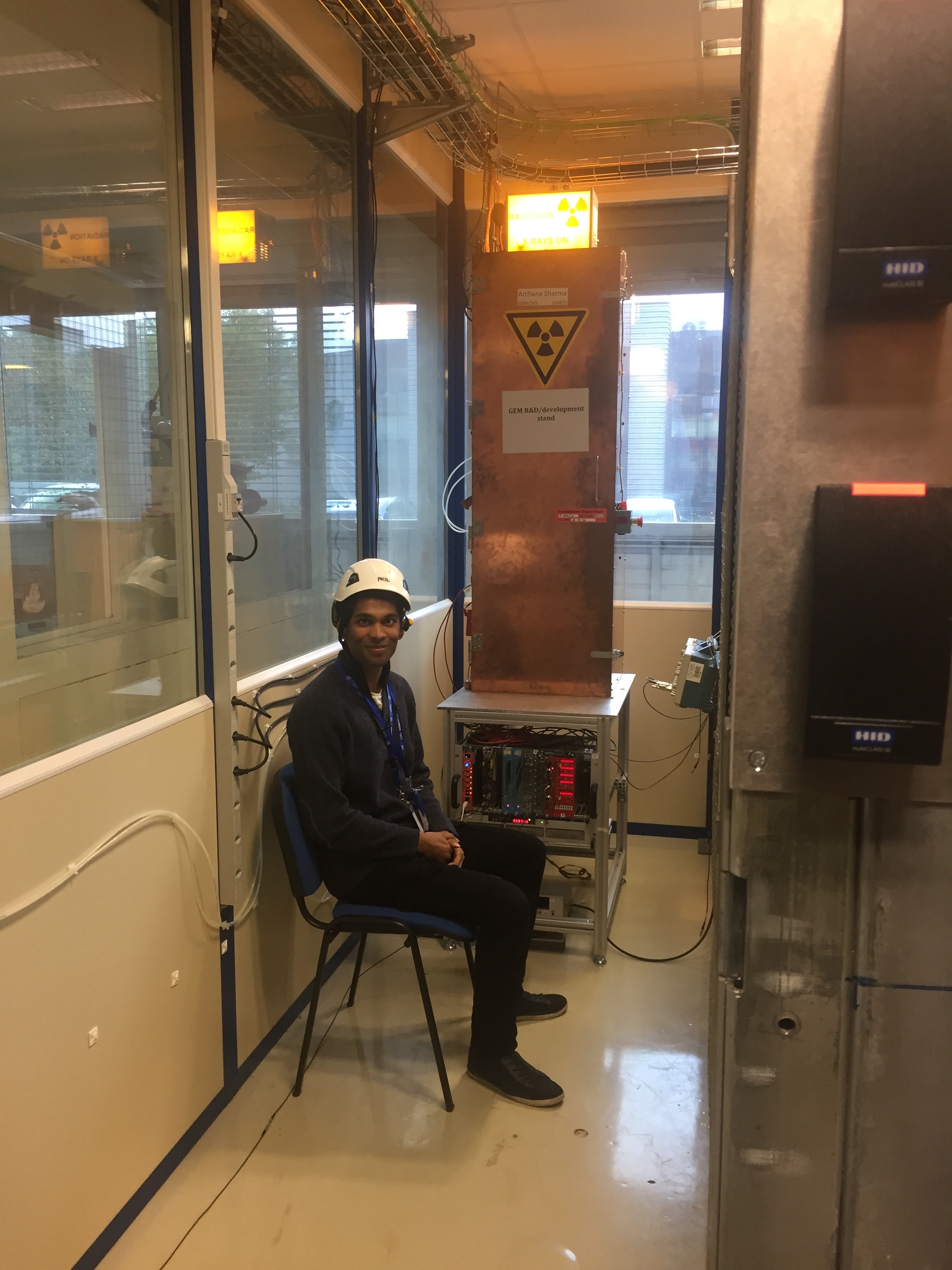 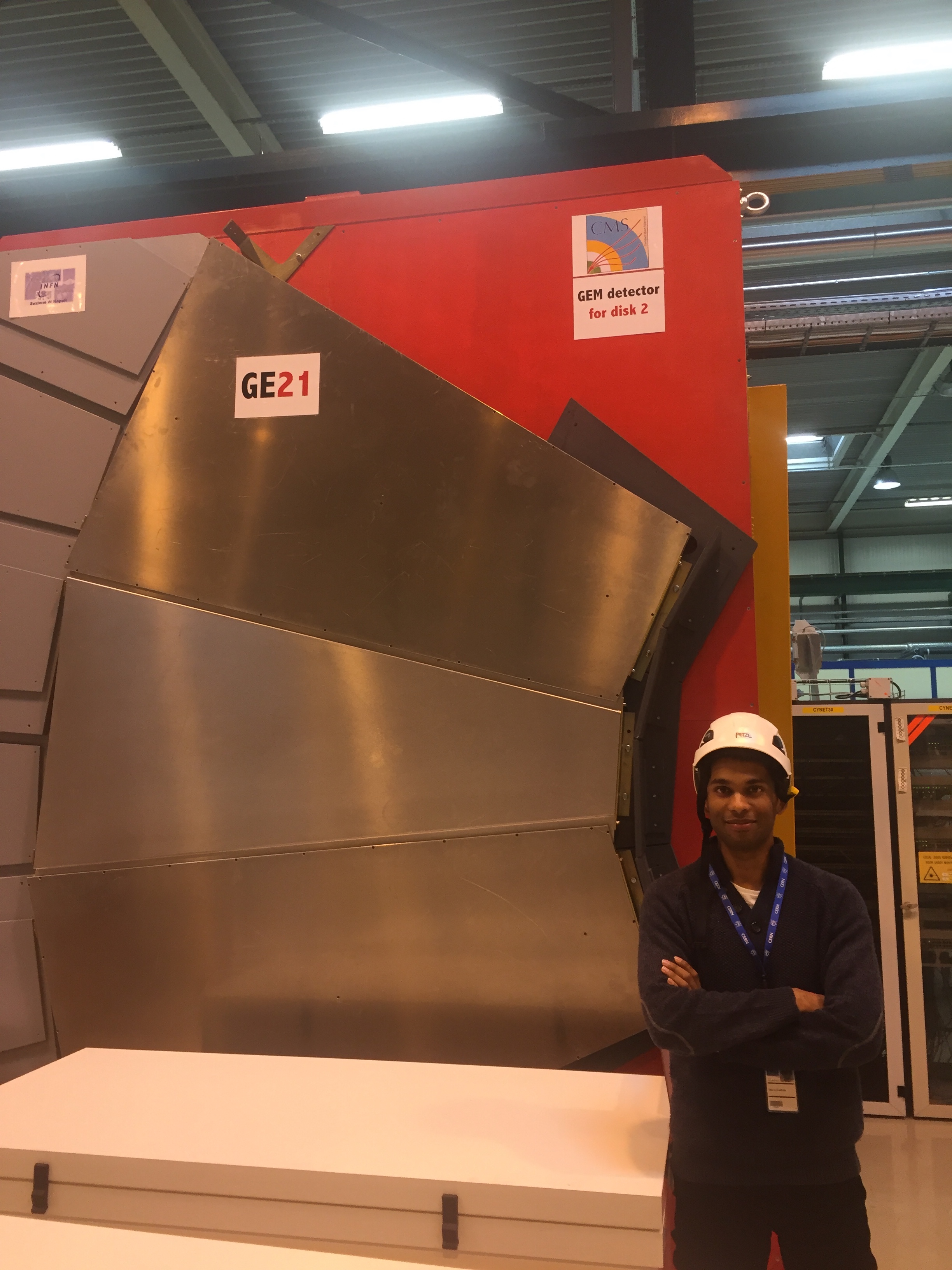 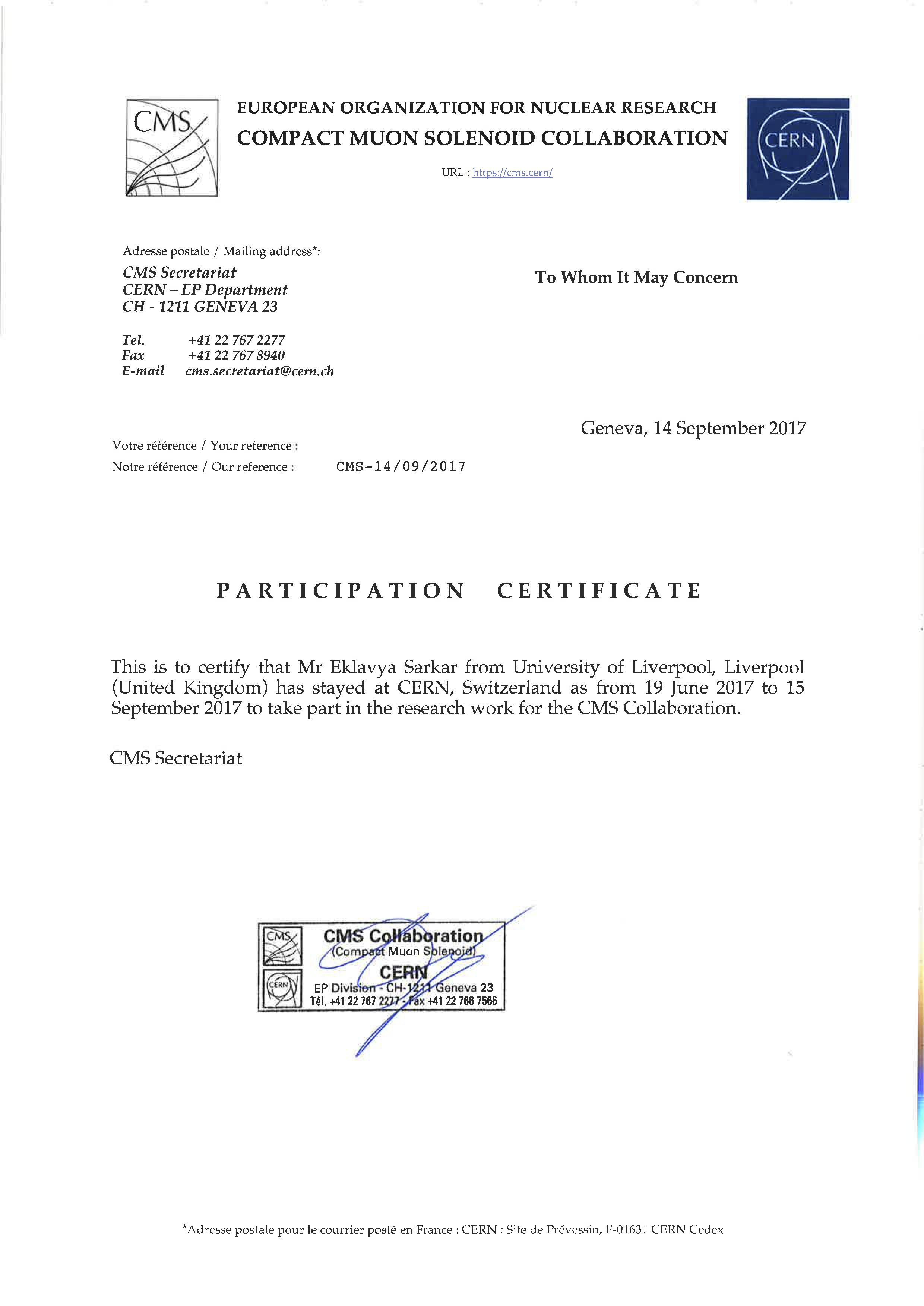